Witnesses or victims, users and staff of public higher education and research institutions can be confronted with harassment, sexist, sexual and LGBTphobic violence. The current health context can become an aggravating factor. Aix Marseille University confirms its commitment to the fight against harassment and violence through its listening, help and guidance service, which you can contact by e-mail harcelement-sexuel@univ-amu.fr

Since 2016, Aix Marseille University has set up a system dedicated to listening, help and guidance.

Due to the health crisis, it is preferable to use theemail address to contact the system.

3919 number National information and guidance hotline for women victims of gender-based and sexual violence. From 28 June 2021, this free and anonymous number will be accessible 24 hours a day from Monday to Friday, and from 9 a.m. to 6 p.m. at weekends. The Ministry of Equality between Women and Men announces that before the end of August, the time slots will be fully extended: 24 hours a day and 7 days a week.

On 18 March 2021, a round table on 'Harassment and violence' was held by videoconference with the participation of

This event gathered more than 100 people who answered several surveys during the exchanges.

One of the strong points of this meeting was to show the importance of defining the various forms that harassment and violence can take as well as the sanctions incurred. Before the definitions and examples presented, 39% of the audience surveyed considered that they had been a victim or witness; this percentage rose to 67% after the presentation.

Watch the video of the 18 March round table below

The platform that broadcasts this content conditions its reading to the deposit of tracers in order to offer you targeted advertising according to your navigation.

By clicking on 'I authorize', the cookies will be deposited and you will be able to view this content.

Violence against women refers to "all acts of gender-based violence that result in, or are likely to result in, physical, sexual or psychological harm or suffering to women, including threats of such acts, coercion or arbitrary deprivation of liberty, whether occurring in public or in private life." (Source: Declaration on the Elimination of Violence against Women, UN General Assembly Resolution 48/104 of 20 December 1993)

The government's React can change everything campaign aims to mobilise the whole of French society because everyone is concerned and should feel concerned. And more particularly those around them, more or less close, and potential witnesses: they can be family, friends, colleagues, people exposed to a scene of violence and/or having had knowledge of violence. Watch two of the videos of this campaign:

Aix Marseille University, winner in 2016, 2017, 2018 of the Orange Day award relays the action of UN Women France during each annual activism campaign against gender-based violence in November.

Here are exactly 10 ways to make a difference, safely and with the right impact. Take Action: 10 ways to take action to end violence against women, even during a pandemic

Defined, as well as the penalties incurred, by Art. 222-33 of the Penal Code, Art. L.1153-1 of the Labour Code and article 6 ter of Act No. 83-634 of 13 July 1983, sexual harassment is an offence punishable by two years' imprisonment and a fine of 30,000 euros; the penalties are increased to three years' imprisonment and a fine of 45,000 euros when the acts are committed by a hierarchical superior, on a minor of 15 years of age or less, on a vulnerable person, or by several persons. Under Article 6 ter of Law No. 83-634 of 13 July 1983, on the rights and obligations of civil servants, as amended by the Law of 6 August 2012, sexual harassment is thus doubly defined:

Sexual harassment therefore refers to various behaviours (words, attitudes, gestures, writings, etc.) with a sexual connotation that are repeatedly imposed on a person. In its circular of 7 August 2012 (CRIM 2012-15/E8 - 7-8-2012), the Ministry of Justice thus insists on the fact that the victim's non-consent, which is at the heart of the definition, is not understood as necessarily having to be spelled out by the victim but may also "result from the context in which the acts were committed, a cluster of clues thus being able to lead the judge to retain an objective situation of absence of consent". The second part of the text, which assimilates to sexual harassment even unrepeated acts with the aim of obtaining a sexual act, aims to condemn what is commonly called "sexual blackmail". Finally, it should be noted that the law of August 6, 2012 also punishes discrimination that may exist following the reporting of sexual harassment. Thus, Article 3 of the law created Article 225-1-1 of the Criminal Code, specifying that "any distinction made between persons because they have suffered or refused to suffer acts of sexual harassment as defined in Article 222-33 or testified to such acts constitutes discrimination, including, in the case mentioned in I of the same article, if the comments or behaviour have not been repeated". 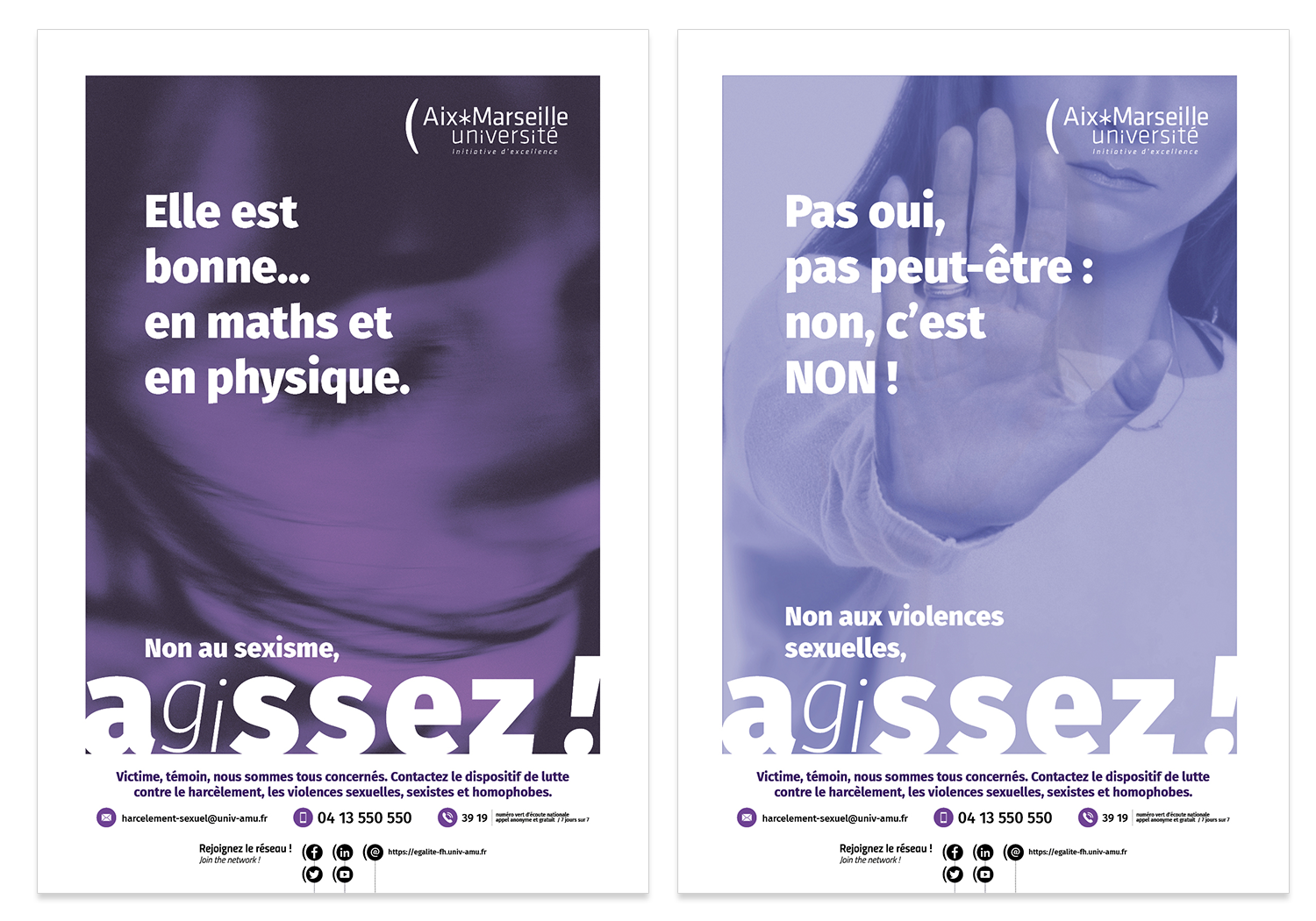 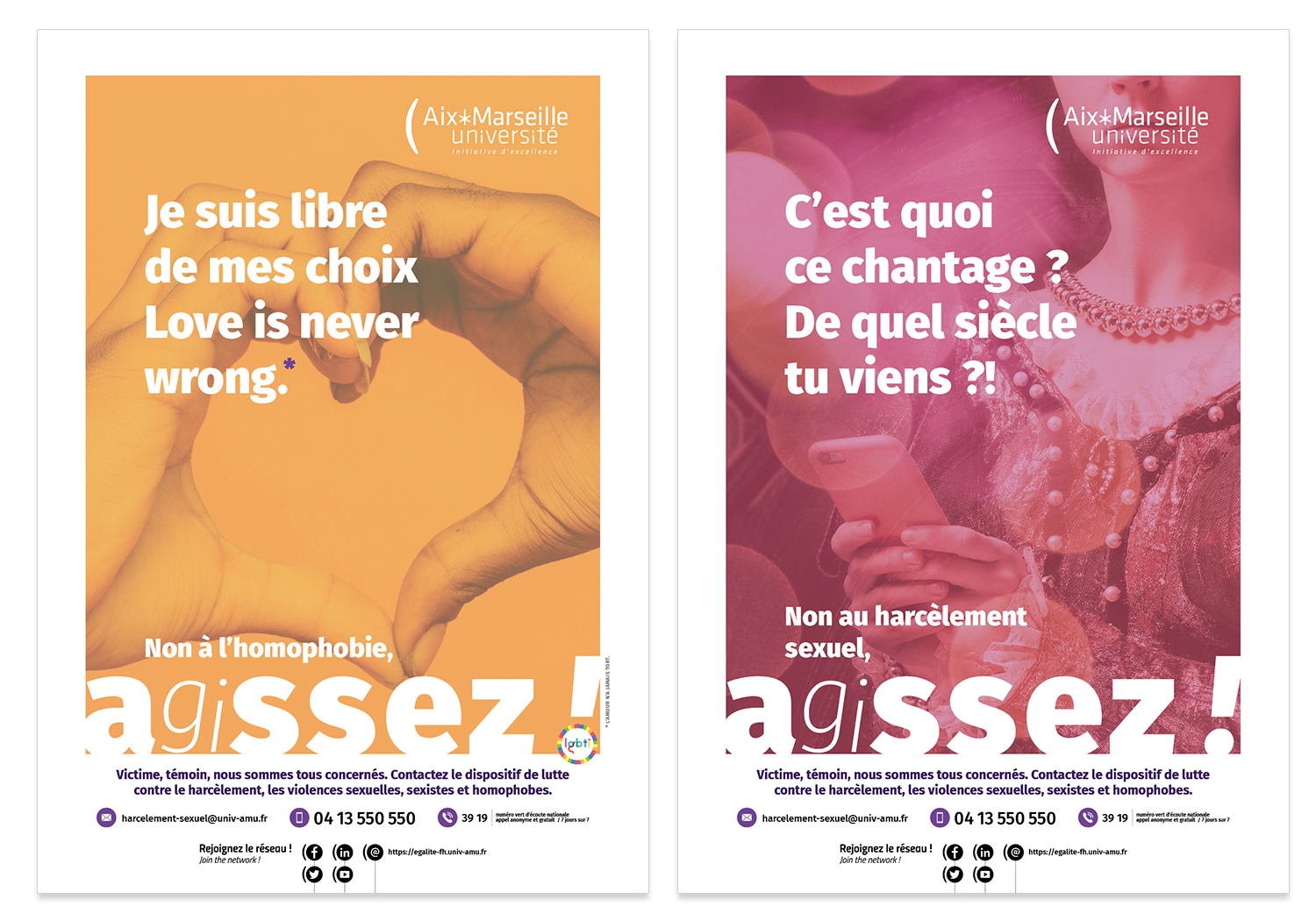 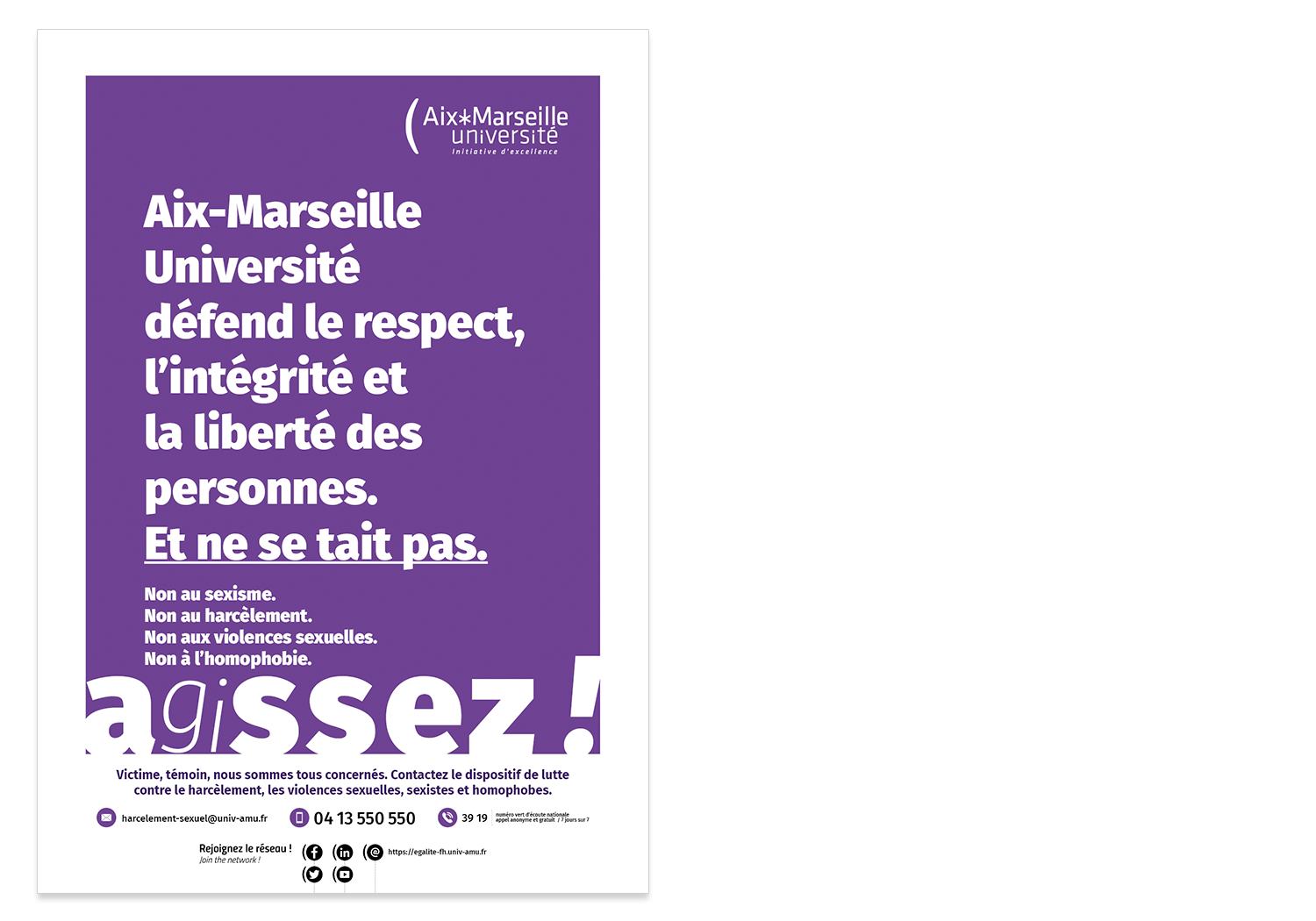