FREE WORKSHOPS, AND OPEN TO ALL STUDENTS OF AIX-MARSEILLE UNIVERSITY

Where? Where?
at the Cube, Schuman site, 29 avenue Robert Schuman Aix-en-Provence

"Theatre is a practice that involves the whole body, that teaches mastery and body awareness. An actor's first tool is his body; that's what he shows and what he plays with. It is through bodywork that I will start the workshops, as well as breathing, articulation and diction exercises. This is followed by the work of oral expression, an essential step that requires a transformative ability, for example to put oneself in the shoes of a character. It also mobilizes the mind, first of all by learning the text, but also by working on the text "at the table" which is essential for understanding the texts."

Activity open to the BONUS CULTURE

When? When?
Thursday from 6pm to 9pm

How? How?
The first semester is dedicated to the broad exploration of theatrical practice through a wide range of games, improvisation and theatre exercises. A very wide range of texts is covered. The semester ends with a first presentation of the work in progress.

In the second semester, a show adapted to the specificity of the group of registered students was staged and exchanges of theatrical practices with German students were organized. The show was then performed in France and Germany. The workshop has a large background of costumes and props.

Several theatrical interventions or theatrical readings are carried out during the year. Panama Theatre has already participated in several student theatre festivals (France and Europe), notably in Germany and Belgium.

The workshops are directed by Pascale Vardanega, director and actress trained at the Conservatoire de Nantes and the Conservatoire de Marseille/Théâtre de la Criée (class of J.-P. Raffaëlli). She has been a professional since then, and has participated in many theatrical adventures, particularly in relation to the world of dance and visual arts in France and Germany.

The workshops are open to all levels, including beginners.

What matters most is regularity in presence and commitment to work. This course can be taken over several years without any problem if desired. Work proposals are frequently renewed.

Activity open to the BONUS CULTURE

3. AIX - Theatre Workshops with the Antoine Vitez and Pratik'Téâtr Theatre 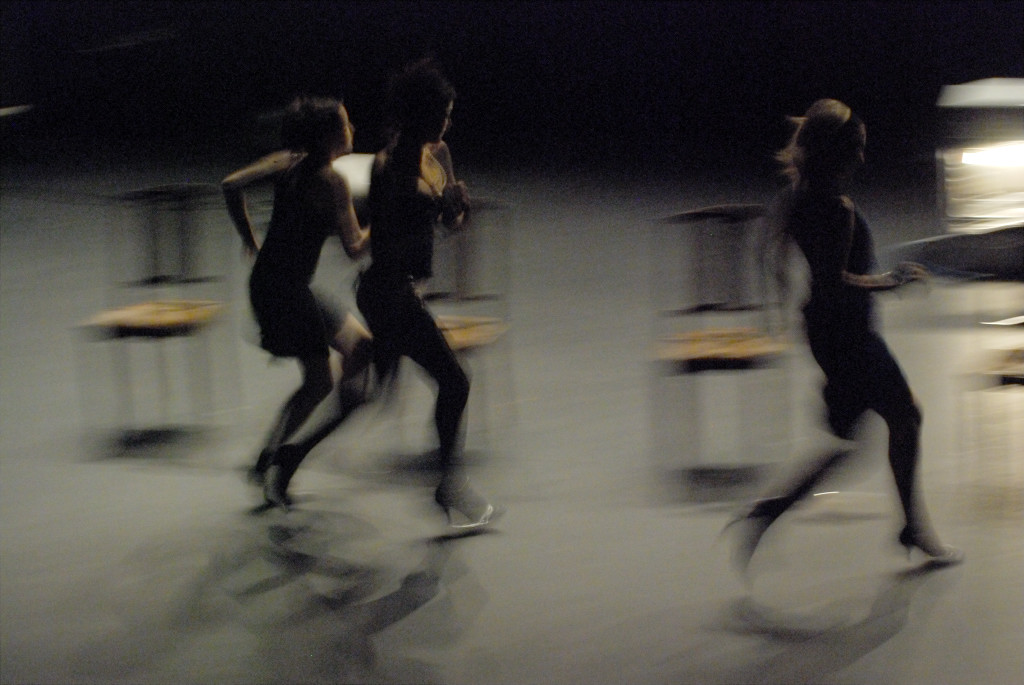 Where? Where?
In Aix-en-Provence, on the ALLSH campus

When? When?
Weekly workshops from November to June

How? How?
Each year, a dozen amateur workshops open to all, led by theatre students, are offered in collaboration with the university. These workshops give rise to the Festival "3 jours et plus..." on the set of the Théâtre Vitez and at the Théâtre de Lenche in Marseille.

ANNUAL RATES: The price includes the annual workshop and the Vitez Pass or Partner Card, which gives you free access or a reduced rate on all Vitez Theatre programming.