An offshoot of the Institut de Phonétique d'Aix created in 1972, the Laboratoire Parole et Langage (LPL) is one of the most important laboratories in France and Europe in the field of Language Sciences.

Currently located on the Pasteur site in Aix-en-Provence, this joint research unit of the CNRS and Aix-Marseille University now brings together more than 80 linguists, educational specialists, computer scientists, psychologists, neuroscientists, physicists, clinicians and electronics engineers whose aim is to understand the mechanisms and processes involved in the production, perception and understanding of oral and written language. 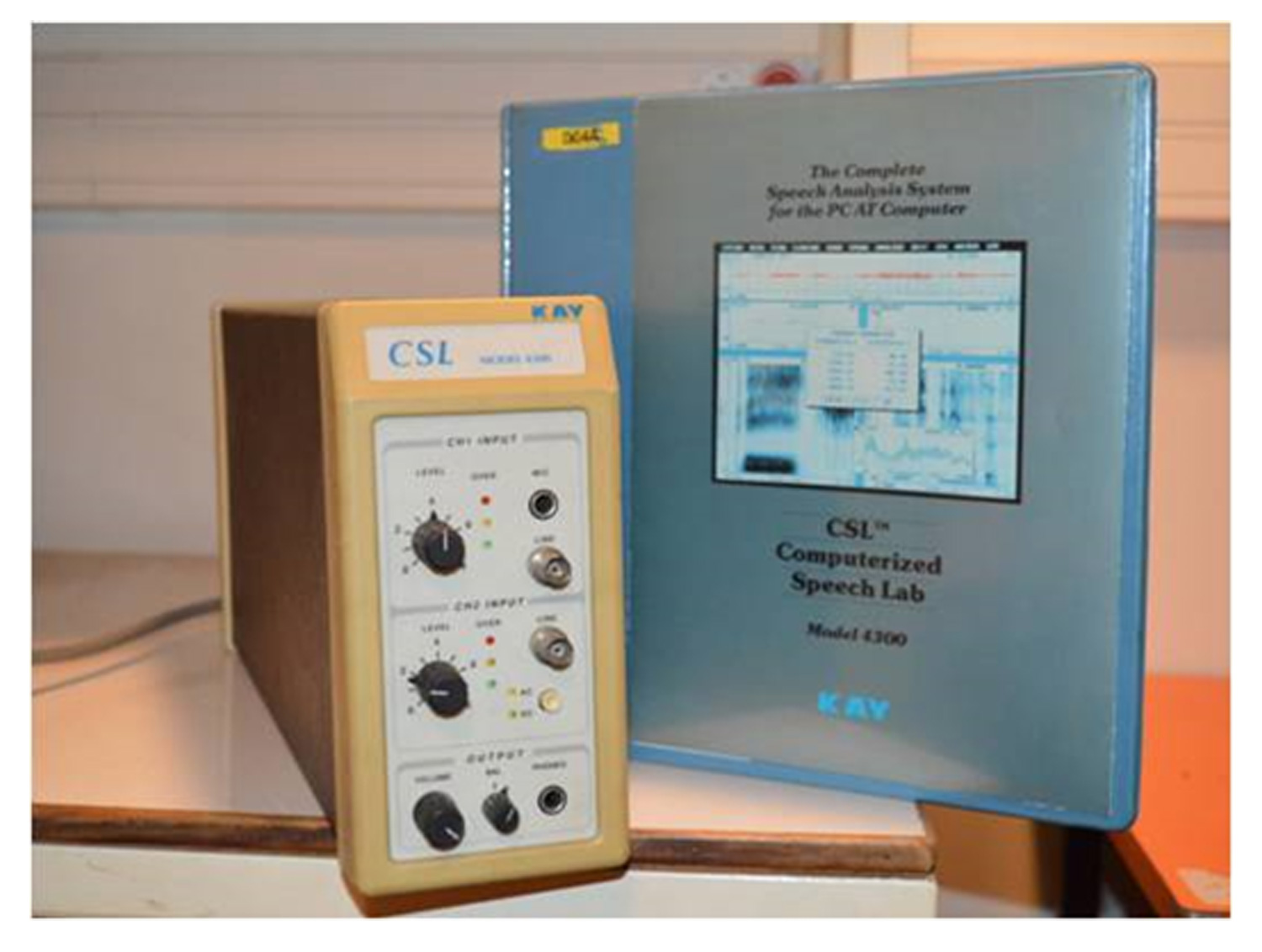 In 2009, the relocation of the LPL from the Schuman site prompted reflection on the future of its scientific instrumentation, which had become obsolete for its research activities. In the spring of 2015, invested in the safeguarding, restoration and enhancement of its experimental heritage, the LPL hired Lou Neuens, a trainee in a master's degree course in Cultural Development Strategy - Mediation of Culture and Heritage at the University of Avignon. In two months, almost all the instruments and documents were inventoried, indexed, photographed and classified. This treasure of the LPL is a historical testimony of experimental studies on speech. Specific to the acoustic, physiological and perceptive analysis of speech, these contemporary instruments were mainly manufactured between the 1950s and today. Some of these machines are unique "works" designed, developed and built as early as the 1960s by Bernard Teston, research engineer, CNRS Silver Crystal and former director of LPL.

Bernard Teston in front of the polyphonometer (Utrecht, 1983)

The LPL's remarkable instrumental collection is currently being registered in the national PATSTEC (Patrimoine Scientifique Technique et Contemporain) database. Corine Lévy-Battesti, assistant engineer in charge of the PATSTEC inventory of AMU, commissioned by the Conservatoire National des Arts et Métiers (CNAM), began this new project at the end of November 2015. To date, some thirty instruments have been identified from interviews with Alain Ghio, Thierry Legou and Robert Espesser (CNRS research engineers), Cyril Deniaud (assistant engineer AMU) and Yohann Meynadier (lecturer AMU), members of the LPL who have assiduously "frequented" these instruments and even participated in their development.